CTAB buffers are widely used to isolate DNA from plants as they are effective for removing polysaccharides and polyphenol contaminants. Most CTAB protocols simply precipitate DNA which is followed by chloroform extraction. However, by incorporating a silica spin columns into the protocol, higher purity DNA can be isolated. Spin columns have a glass fiber filter that captures DNA so that it can be more stringently washed. DNA is easily eluted with water of TE buffer. This added step results in cleaner DNA than extractions without spin columns. 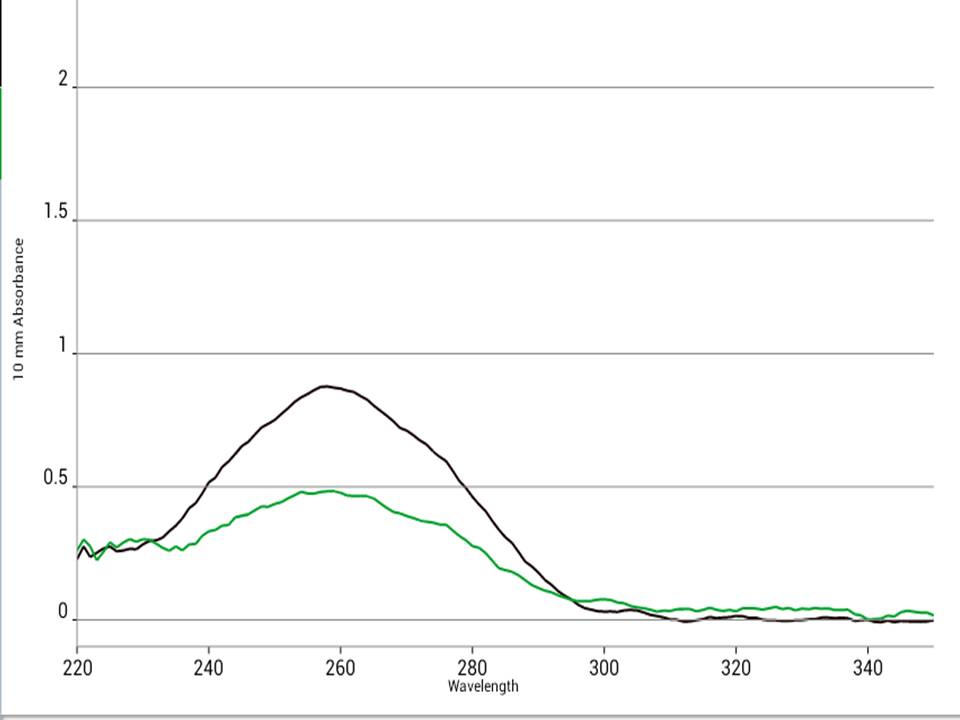